You are here: Home / Blog / In Search of Light with Lucy

I live in one of the most beautiful places on earth, but my neighborhood looks far from it. Our family has chosen to live in more humble settings so we have the ability to travel with our kids. I love to make images that aren’t cluttered with lots of stuff in the background, but I also want to shoot into beautiful light and it’s just tough for me in this neighborhood. I’ll see the light stream into the living room in early evening and I swear it feels like it calls to me. Sometimes, more often than not, I ignore it because there’s always so much going on during this time of day, but this day I decided Lucy and I needed to run out and explore it. We walked around the neighborhood until I found a place with just greenery and light and I just tried to capture this silly little girl. She’s so fun, and spunky, and smart, and hilarious. I spend probably a third of my day just giggling at her. I am trying to just soak her in, because I know just how fast she’s going to grow up.

I love her facial expressions but I am so in love with her hair. When she was about 18 months, the majority of her hair fell out and it was so sad. As it’s been growing back, it’s been getting more and more curly and it’s just a crazy mess most days, despite me brushing it and pulling it up. But it’s just so Lucy. I’m in love with people’s hair anyway, it must be the cosmetologist in me, but this girl’s hair is one of my favorite things to shoot. 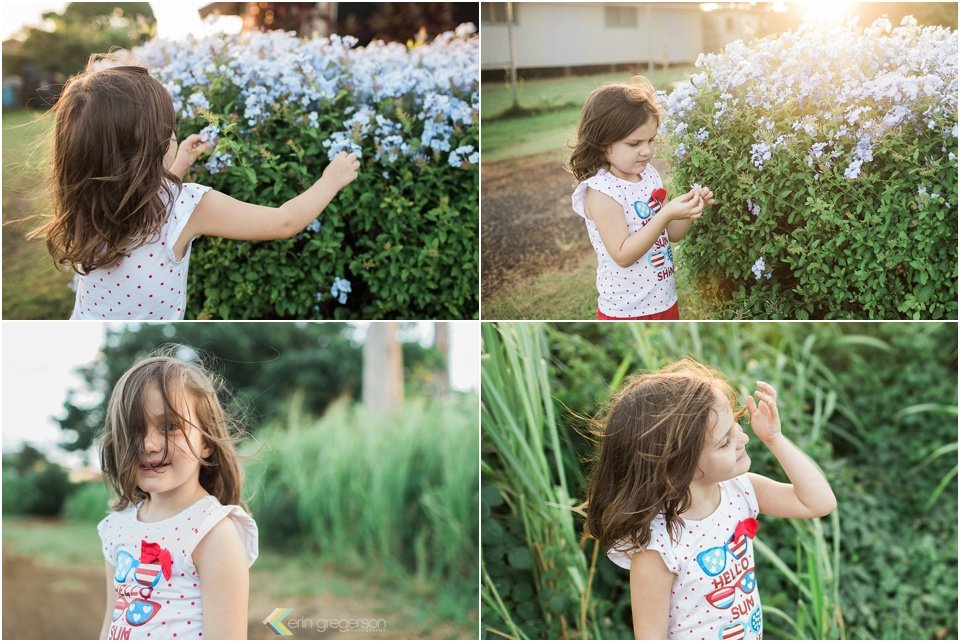 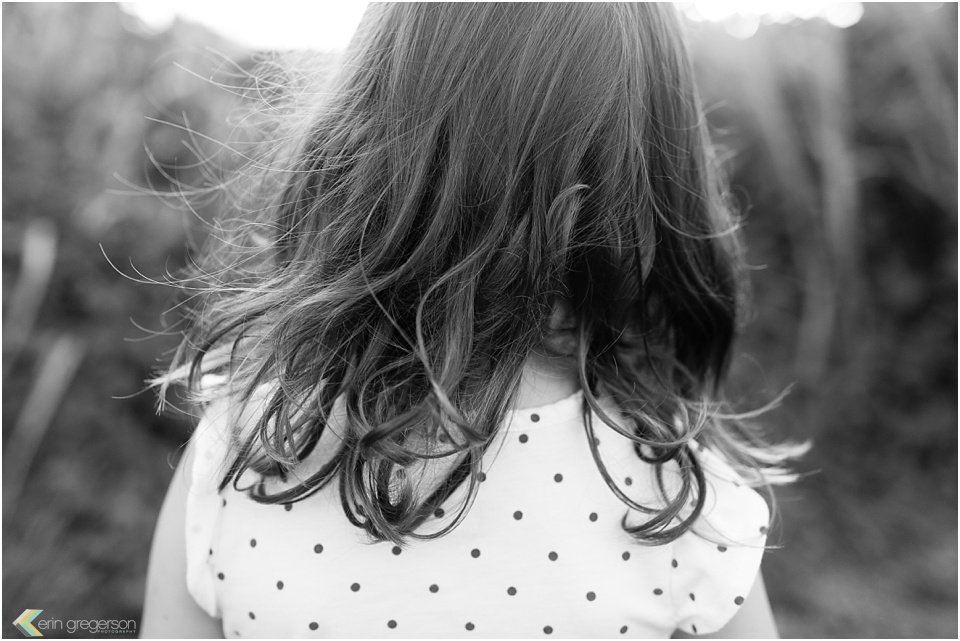 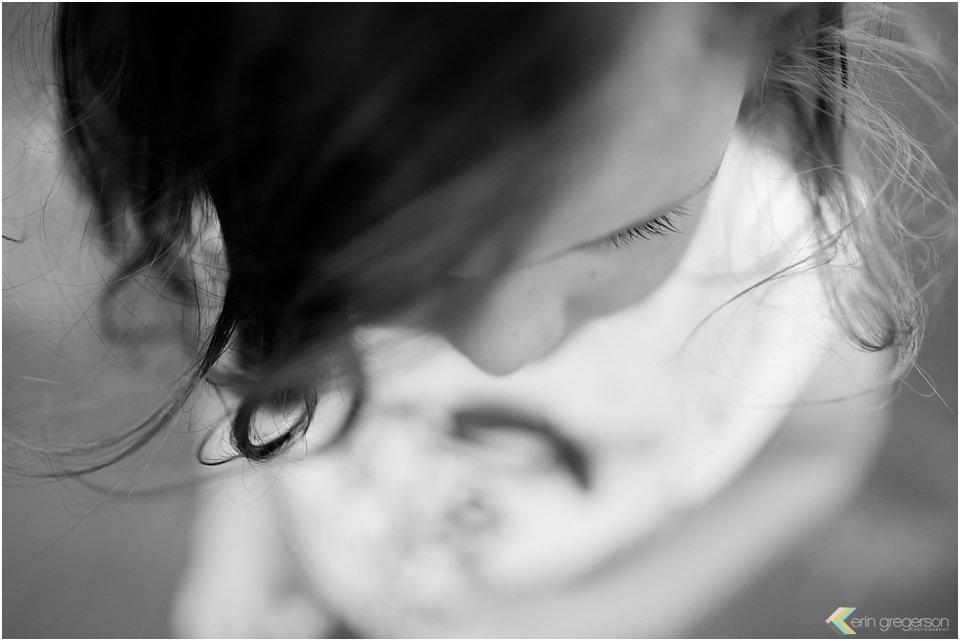 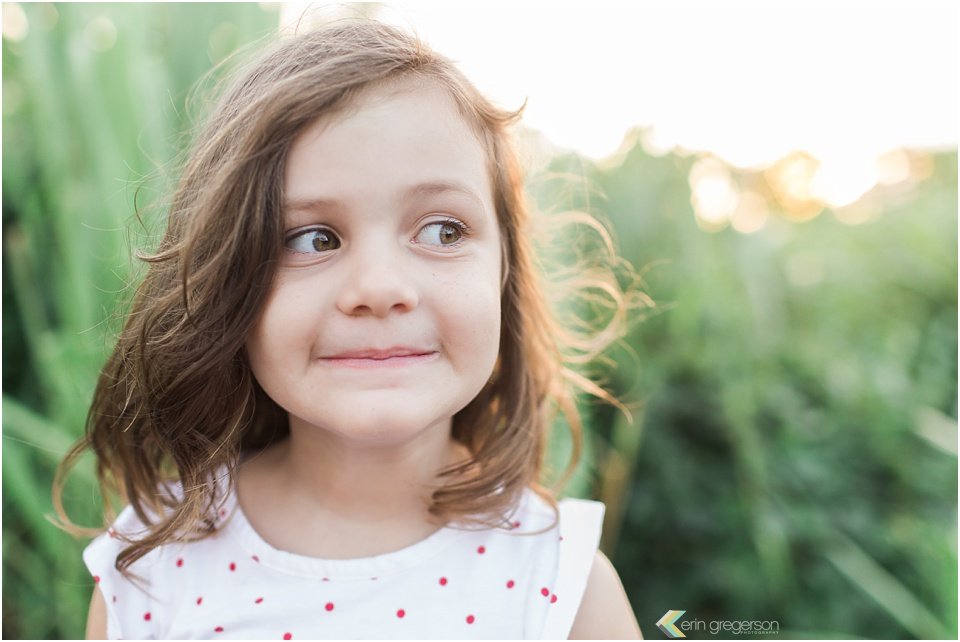 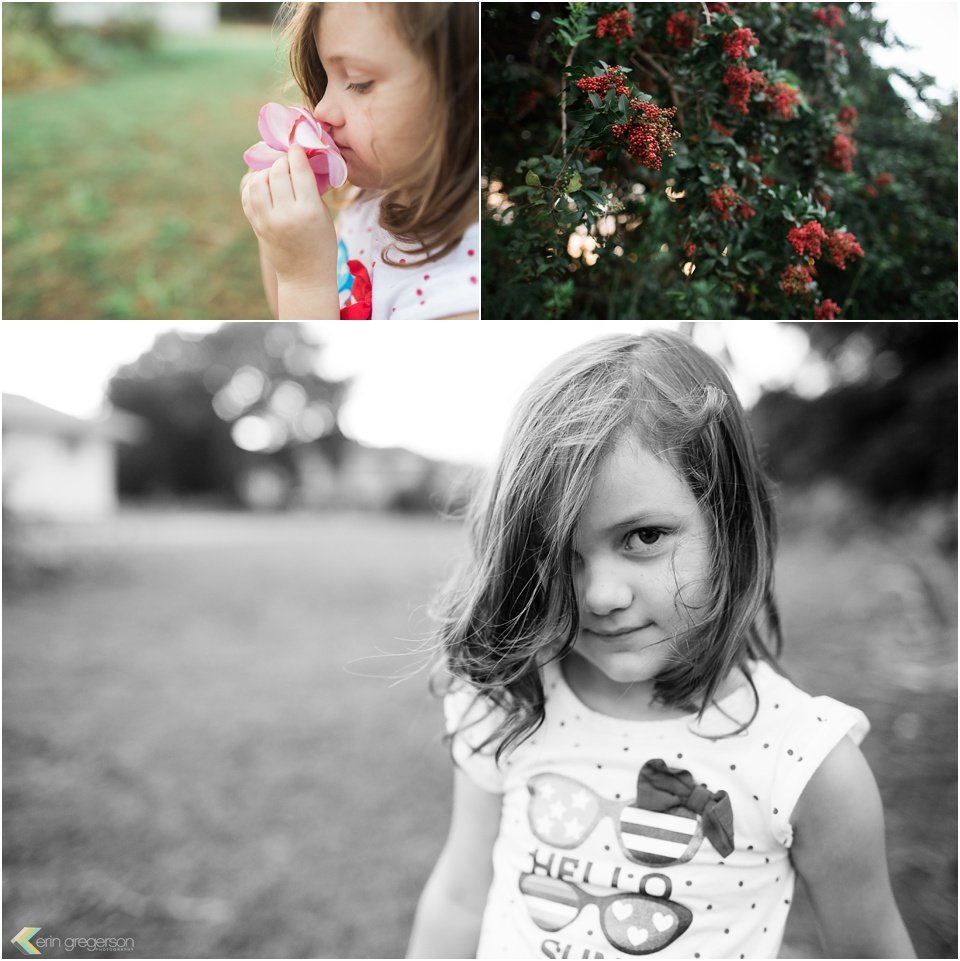 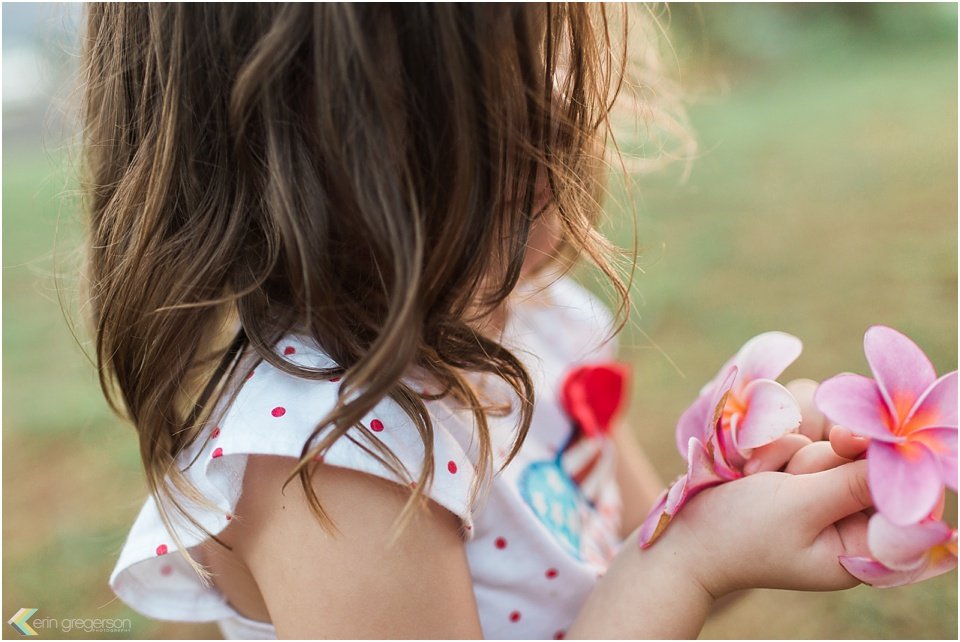 A little late to posting more of the adorable fami

Tried something new at a session from several mont